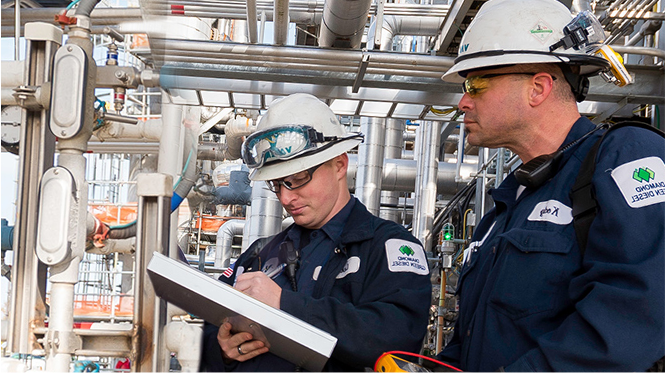 Diamond Green Diesel (DGD) is a joint venture between Valero Energy Corporation (through a subsidiary) and Darling Ingredients Inc. DGD is the largest renewable producer in North America and the second-largest in the world.

The fuel produced at our facility reduces greenhouse gas emissions by up to 80% compared with traditional diesel fuel.

This combination of an integrated feedstock supply, and rendering and refining expertise, is unique in the renewable diesel industry with the efficient production of a superior low-carbon fuel, Diamond Green Diesel.